The history of graffiti is intimately linked to that of man. Whatever the exact origins, which some place in Ancient Greece or Ancient Rome, while others go back to Cro-Magnon man, graffiti is a fact of man.

Parietal art, the origin of graffiti?

In fact, the very principle of graffiti is a trace left by man for men to see. As such, the many rock paintings found in caves or on historical places of human presence can be likened to graffiti. Indeed, they have all the aspects of graffiti: made by artists who knew perfectly well how to analyze the environment of the rocks to use them as accurately as possible in their creations, the artists painted for themselves, for their relatives and the community, but also for others who would pass through their cave once abandoned. 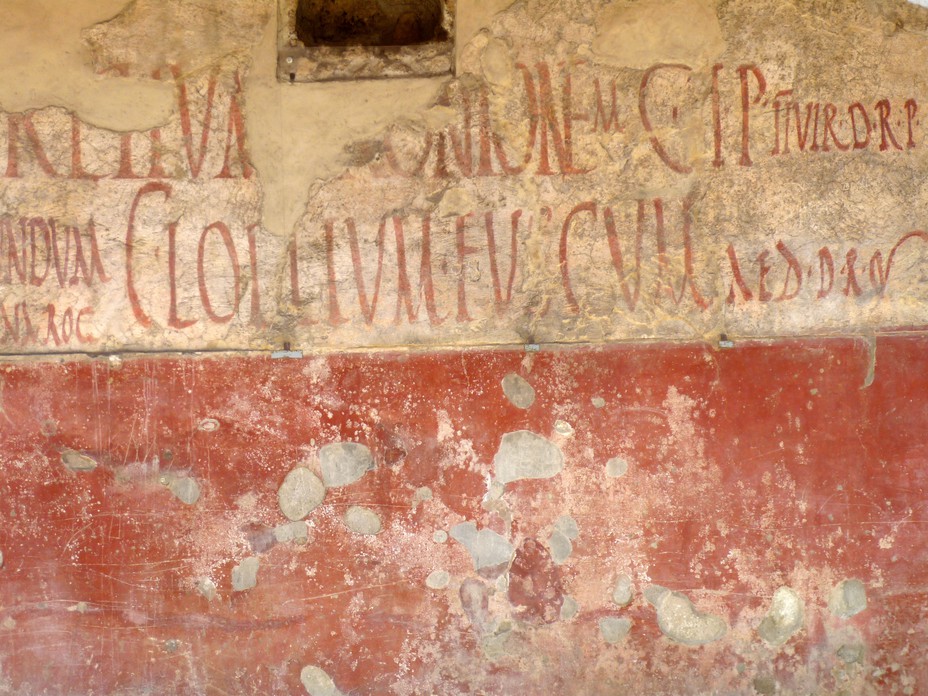 For us who observe these historical frescoes several tens of thousands of years after their realizations, they are formidable witnesses of the time. The quality of representation gives us valuable information about the daily lives of our ancestors, and also allows us to better understand the artists and their way of working. We know roughly now how the artists organized their paintings, from the preparation of mineral pigment or from the surrounding flora to the many techniques used.

.Beyond the pure execution of the work, the artists were also helped to transport pigments, materials and fire, necessary to light whole sections of underground walls.

In less remote times, the ancient Greeks and Romans had a strong culture and practice of graffiti. Everything was good to leave a trace on a wall visible to all: thus, graffiti flourished on the walls of Rome or Pompeii, all praising the merits and qualities of this or that person, show or service. 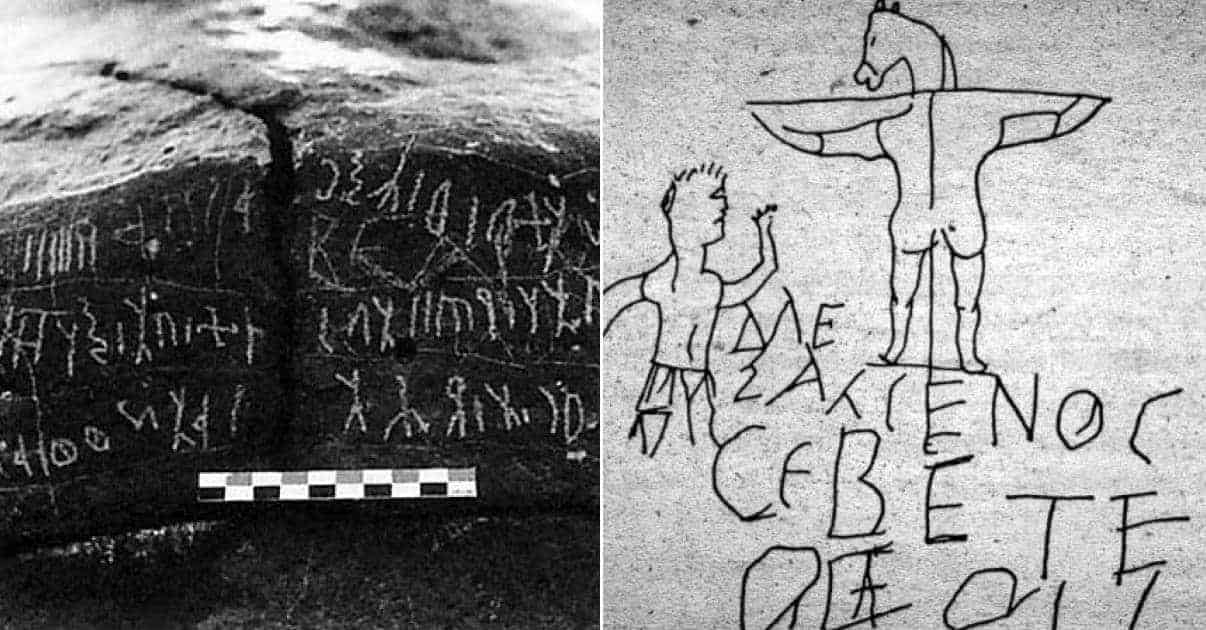 With no less than 11,000 graffiti unearthed in Pompeii, most of them in a remarkable state of preservation, it is the entire history of the city that is read on the walls. We discover the virtues of such politician in preparation for elections, the dates of gladiatorial performances, declarations of love, revenge, or glory to certain prostitution services that have visibly marked the customers.

The discovery of all this graffiti initially left historians perplexed. They are indeed not just a few words scribbled here or there, but a multitude of messages written on most walls that show today the effervescence of the city. Pompeii, because buried under the protective layer that destroyed it, offers a unique testimony, 21 centuries later, of the urban life of the time. A graffiti visible on the wall of a basilica illustrates this overkill of messages: “O walls, you have endured so much tedious graffiti that I am surprised that you have not already fallen into ruin.”

It is this simple, human, straightforward side left by the man for others that makes graffiti interesting. If it informs us about the past, it is also formidably contemporary. Moreover, one of the oldest graffiti, dated by historians to October 3, 78 BC, is eloquent: “Gaius Pumidius Diphilus was there.”

This graffiti alone sums up the essence of this trace left by man for man. Who has not come across a “so-and-so was there” at the bend in a street, on a tree, on a sign? This was the case of “Foo was here”, a graffiti known to Australian soldiers of the 1st World War, and “Kilroy was there” which refers to the GI’s during the Second World War.

Nowadays, it is not uncommon to come across “BNE was here” or other similar graffiti in some cities around the world, in line with their predecessors. They are thus an integral part of the history of man, his messages and his testimonies of a present moment. 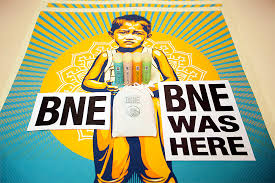 Graffiti is the stuff of man

This historical way of leaving a simple, spontaneous, intuitive message is still very much alive in our society today. Today’s graffiti artists paint quickly, most often with one or even two colors, just like before. The challenge for graffiti artists is to apply the maximum amount of graffiti on the maximum surface in the minimum time. And for good reason; graffiti is now considered as vandalism in most countries, and is sometimes strongly sanctioned. As a result, graffiti artists have little time to practice their art during their urban outings.

Please note that this is not the case in most countries.

In parallel, the advent of spray paint in the 1960s made it possible to multiply the colors and bring a new artistic dimension. The shapes of the letters also evolved to reach impressive levels of detail. The graffiti are bright, colorful, with complex shapes. They are animated (Giff-itti by Insa) or in 3D, surprising optical illusions.

Graffiti divides: if some are hermetic to this art and do not consider it as such, others on the contrary observe these graffiti as testimonies of life. Everyone is free to appreciate or not graffiti. Whatever the case, they have always been a fact of man, and cannot be dissociated from his history.